TEN RANDOM FACTS ABOUT ME

1. My first job was building and testing Atari game systems in my parents’ garage. I was eleven. They looked like this: 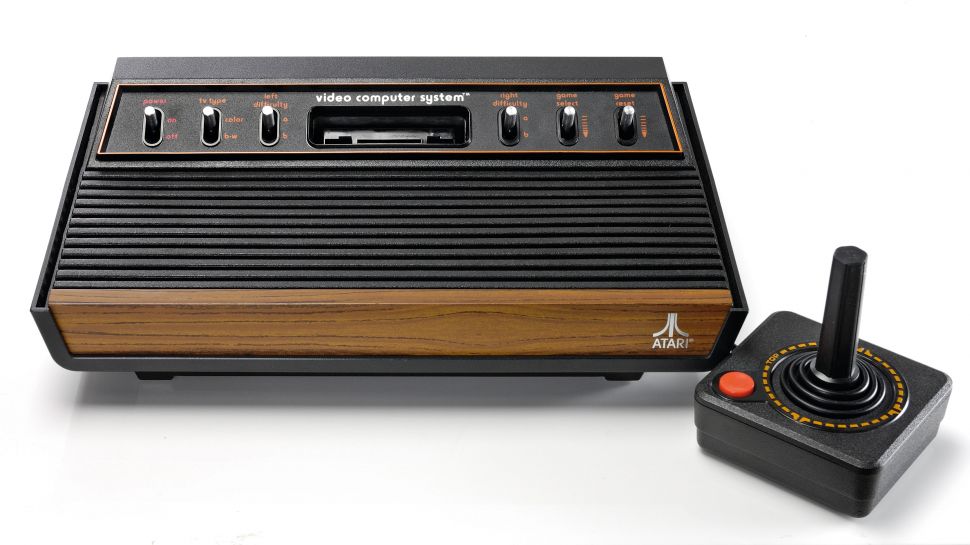 2. I love it when it rains. (shh… don’t tell anyone or they’ll kick me out of California)

3. In high school, I worked at Taco Bell where learned how to shoot a sour cream gun with near-perfect precision (at my co-workers, not at the food). 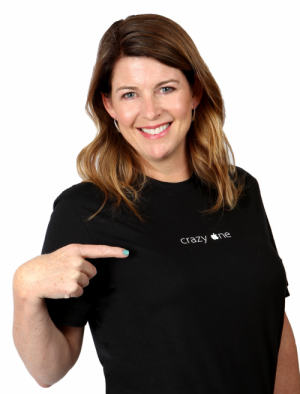 4. In the ’90s, I worked with Apple. I led the PR team that launched the first iMac. And I got to meet with Steve Jobs every week. But working on the Think Different campaign team and being in the room when this incredible ad was created, was the most memorable, life-changing experience. It taught me to appreciate “the crazy ones”… and made me realize that I am one.

5. I adore a good love story (especially a first-love story), but I’m not much of a romantic.

6. I listen to music while I work. Whenever song lyrics speak to me, I write them down in a notebook that always sits on my desk.

7. I saw the original Star Wars movie thirty-two times—in the theater. When my dad and I arrived for #20, they let us in free.

8. All my books have one thing in common: My female lead characters save themselves in the end. Always.

9. We moved a lot when I was growing up. I was “the new kid” eight times (and I still never figured out how to be the cool new kid).

10. I’ve been collecting the Post-it’s from my book signings ever since the first one in 2012. I love knowing that I’ve met all these readers. And if I ever need a character name, I just reach into the bowl… 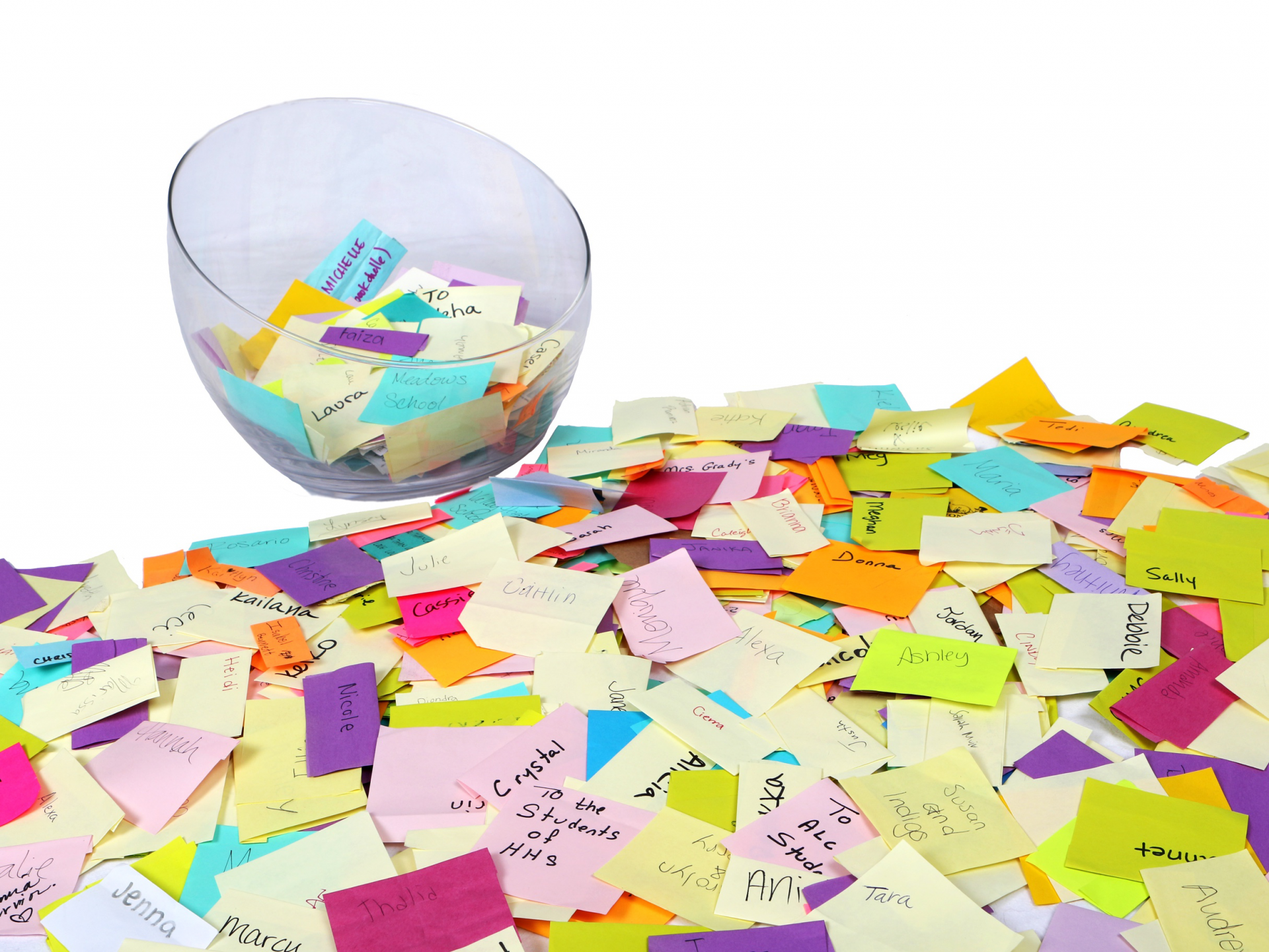 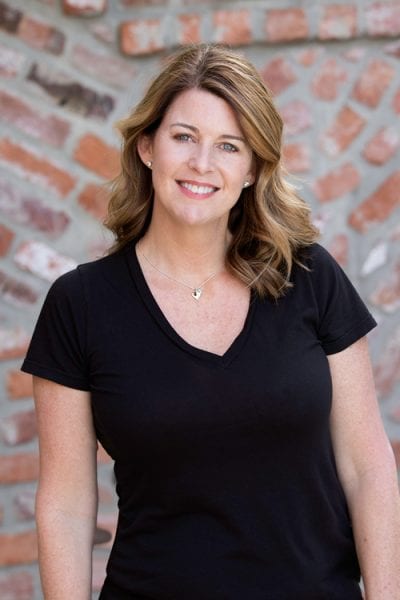 TAMARA IRELAND STONE spent nearly two decades in the technology industry before she began writing fiction. She loved her first career but finds writing for kids and teens especially rewarding.

Her New York Times bestseller EVERY LAST WORD won the Cybils Young Adult Fiction Award and the Georgia Peach Book Award, and was shortlisted for the Northern California Book Award. LITTLE DO WE KNOW won the NCIBA Golden Poppy Award for Young Adult Fiction, and her debut novel TIME BETWEEN US has been published in over twenty languages. CLICK’D, the first book in her middle-grade series, is a Sunshine State Young Readers Award pick, a Kids’ Indie Next pick, a Truman Award Nominee, and an NCIBA Golden Poppy nominee.

Tamara lives in the San Francisco Bay Area and is a proud nerd, vinyl collector, and movie lover.

Visit her online at www.TamaraIrelandStone.com.